We will update this page once the 2022 line-up has been confirmed. 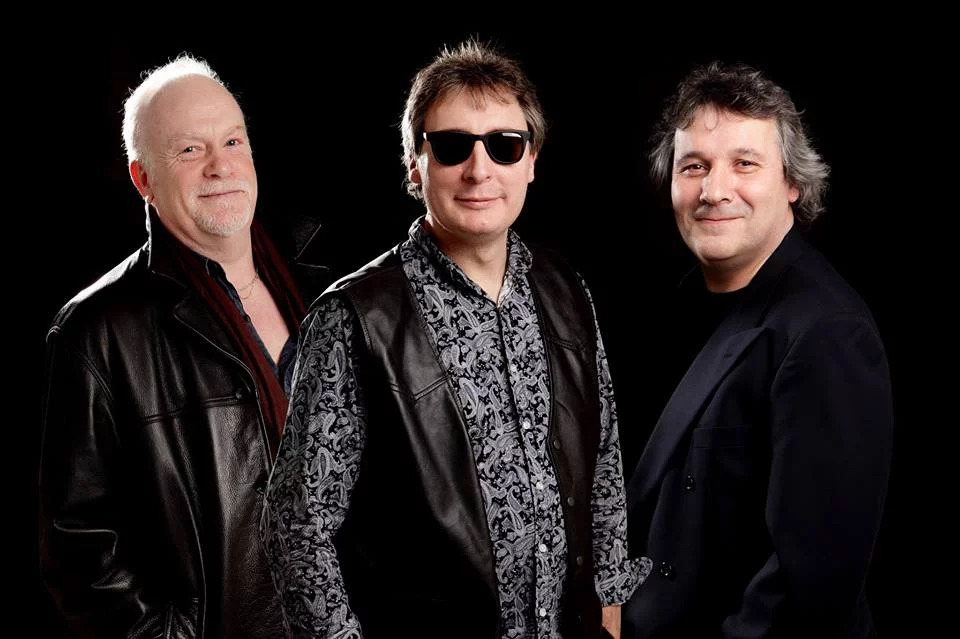 Bourbon Alley are a leading exponent of blues and rock on the gig circuit. The band ethos is simple – to play music which they enjoy and which an audience can enjoy listening and dancing to…. An unpretentious, exciting, retro rock and rhythm & blues band.

Boubon Alley play a wide and varied repertoire within the blues / rock genre. In addition to pub gigs, they have played at open air and indoor festivals, charity events, private celebrations of all kinds and even many times on live radio and TV. 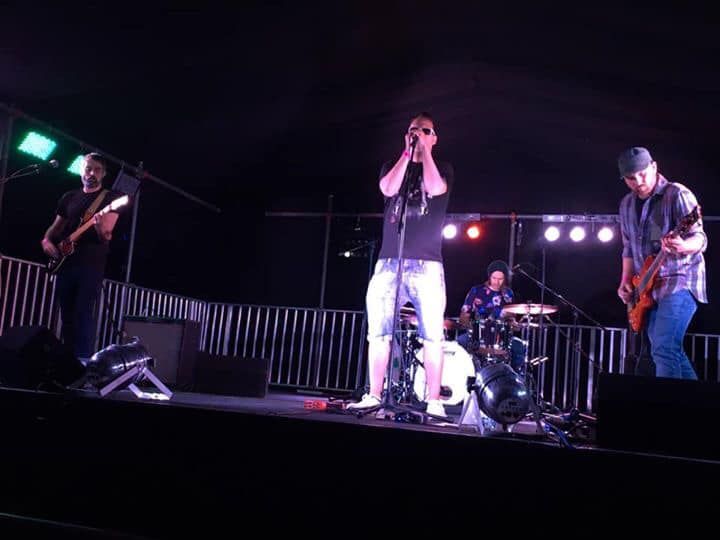 Worcester based Liberty Artillery formed in 2015 as a 2 piece Drum & Bass Combo with MC vocals. Now boasting kick-ass guitar riffs combined with Synth Drums and vocals they’re fast making a name for themselves With a wide range of Urban and Modern Influences, the Liberty Artillery sound has been allowed to develop organically and has been described as a breathe of fresh air full of all the greatest elements of a musical masterpiece. 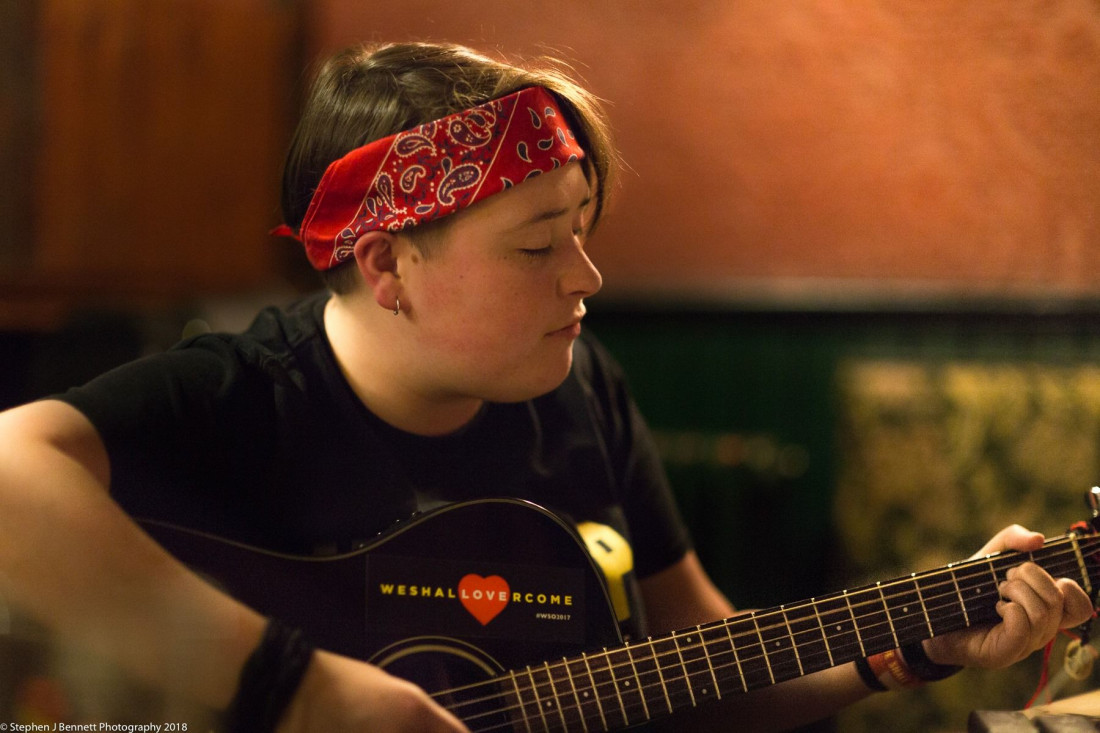 Jess Silk is a guitarist, singer and songwriter from the Black Country. Her passionate but melodic brand of folk/punk music often has her being likened to a female Frank Turner or Billy Bragg, and it gets people sitting up and listening. Armed only with an increasingly sticker-covered acoustic guitar and a distinctive, gravelly voice that many don’t expect, Jess plays to audiences up and down the UK and has shared stages with many well-known names among the folk/punk scene.

Jess released her debut album, Break the Bottle, in May 2018 with a packed out show at her spiritual home of Katie Fitzgerald’s in Stourbridge. Since then she’s shared a number of other releases including two live EPs with tracks taken from shows at Katie’s and HMV Merry Hill. 2020 saw the world shut down and Jess release two (almost completely) self-produced EPs, the first of which, If We’re Damned, was put together from songs that had been gathering metaphorical dust on her hard drive, and the second, There’s A Bar At the End Of the World, a collection of songs written between March and August taking their inspiration from the events of the year.

2021 will see Jess continuing to gig online and in-person when restrictions allow. She is currently working on her new album Blitz Spirit, which is due for release later on in the year. 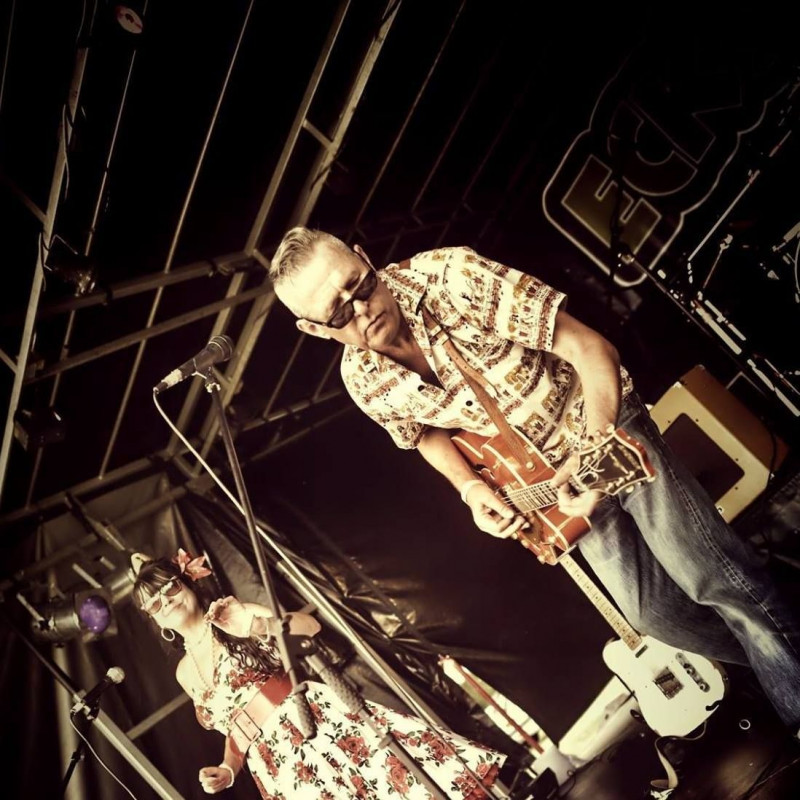 Miss Pearl And The Rough Diamonds have been performing for over ten years, playing a special brand of rockabilly, rock’n’roll, country, western and swing, to audiences all over the country. Fronted by the fabulous Miss Pearl on vocals with her barnstorming stage act, Steve Hurrell on his twanging guitar, Stefan Alexander Agopsowicz on the slap bass and the legend, Pete Flute Varnfield on drums, who has been dazzling audiences for years, playing with lots of big names in the music business during his long career. 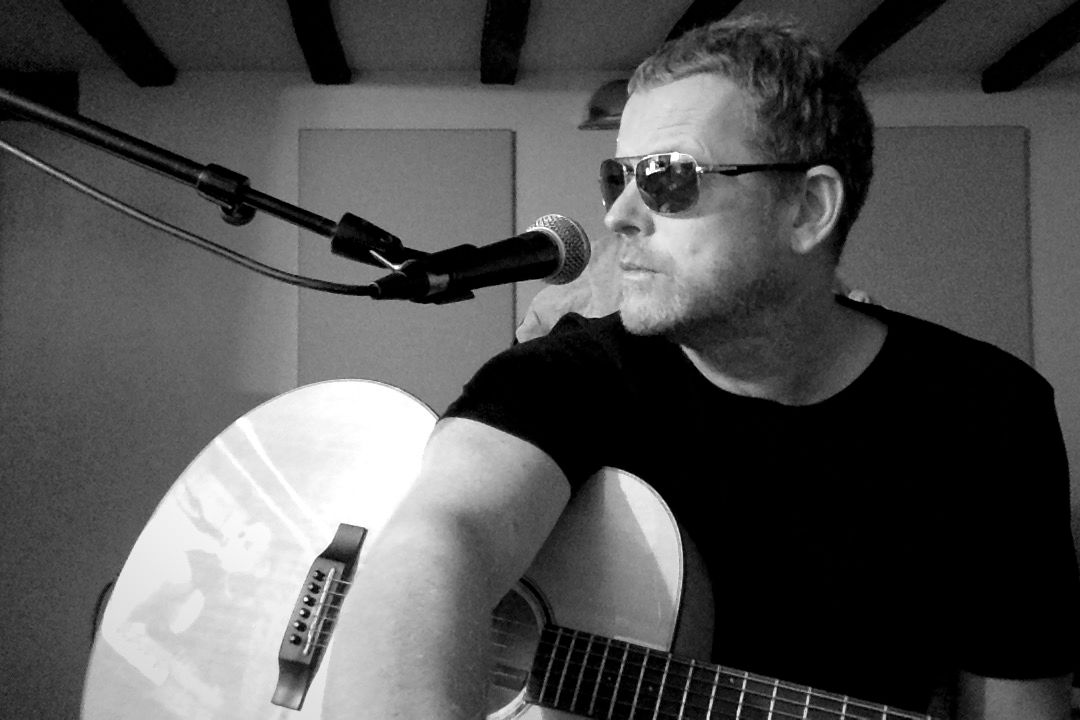 Nigel found fame in the mid 90’s with his band Dodgy. After 3 critically acclaimed albums, the third being the platinum selling ‘Free Peace Sweet’, including the hits ‘In A Room’, ‘If You’re Thinking Of Me’ and the soundtrack to the summer of 1996, ‘Good Enough’.

After many years of touring Nigel decided to quit the band and concentrate on his parenting duties. Fast forward to 2006 Nigel released a solo album ’21st Century Man’, released on his own record label, Hijack Records.

Since 2009, Nigel has been back singing with Dodgy, releasing two albums, ‘Stand Upright In A Cool Place’ in 2012, and ‘What Are We Fighting For’ in 2016.
Always a popular choice for summer festivals, with songs like ‘Staying Out For The Summer’, Dodgy have enjoyed a busy touring schedule ever since.
In December 2020, Nigel released a new album ‘Make Believe Love’, originally recorded in 2000 but never released until now.

Nigel has been playing lockdown shows from his Facebook page @nigelrichardclark throughout lockdown .

Nigel is currently recording the follow up to ‘Make Believe Love’ in his basement studio in Worcestershire UK.

For almost a decade, The Stiff Joints have been lighting up faces at festivals and venues with their exuberant live show. In the wake of their debut full length, ‘First Proper Album’, the boisterous bunch from Kidderminster are showing no signs of slowing as they continue to deliver their infectious big-brass, party-ska sounds to crowds up and down the UK and beyond. Prepare to bounce. –

This website uses cookies to improve your experience while you navigate through the website. Out of these cookies, the cookies that are categorized as necessary are stored on your browser as they are essential for the working of basic functionalities of the website. We also use third-party cookies that help us analyze and understand how you use this website. These cookies will be stored in your browser only with your consent. You also have the option to opt-out of these cookies. But opting out of some of these cookies may have an effect on your browsing experience.
Necessary Always Enabled
Necessary cookies are absolutely essential for the website to function properly. This category only includes cookies that ensures basic functionalities and security features of the website. These cookies do not store any personal information.
Non-necessary
Any cookies that may not be particularly necessary for the website to function and is used specifically to collect user personal data via analytics, ads, other embedded contents are termed as non-necessary cookies. It is mandatory to procure user consent prior to running these cookies on your website.
SAVE & ACCEPT
Go to Top